India is a spiritual country full of devotion. A country blessed with religious beliefs and natural holy attractions that makes people confirm the existence of goodness of God. No matter where you plan to travel in India, you’ll come across many temples, monasteries, mosques, and churches. It is a country that comes in a package to arouse your senses. In the northern parts of India, there is a holy destination believed to be an ancient city. It is an important Hindu pilgrimage destination in the state of Uttarakhand, Haridwar. This city is located a few minutes from the Yoga capital of India, Rishikesh. Haridwar has several sacred Ghats which are bathing steps where pilgrims perform the cleansing ceremony by dipping their body in the water. This is done to purify their souls.

Har ki Pauri hosts Ganga aarti in Haridwar, this is a river-worshipping ceremony. In India, the Ganga River is considered holy which flows from Devprayag to the Murshidabad District of West Bengal. During this auspicious aarti, tiny flickering lamps or Diyas are lit and floated off the steps into the river. It is a spiritual event one must experience while holidaying in India. However, the Haridwar Ganga aarti time varies. It has different time slots enabling people to witness the holy ceremony twice daily.

Haridwar morning aarti is less ceremonious, it begins with chanting of the mantras and the fire is lit as an offering to the holy river. The pandits circled the fire around in a clockwise manner facing the Ganga River. The evening aarti is the most popular with many pilgrims, foreigners, and locals coming to attending the Ganga aarti. The Haridwar evening aarti begins between 6:00 PM to 7:00 PM at Har ki Pauri Ghat. Since it is a mass gathering Ghat, people come before 5:00 PM to reserve seats. If you want to watch the aarti from the opposite end, you can go to the other side of the bank around 4:30 PM. This is because the gate leading to the opposite bank closes around 4:30 PM or 5:00 PM. Some people also take the liberty to hire a boat and watch the ceremony live without any interruption.

Sightseeing and Things To Do in Haridwar 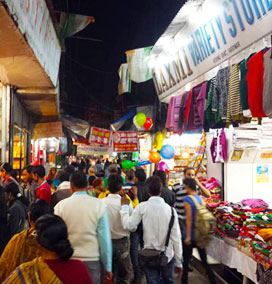 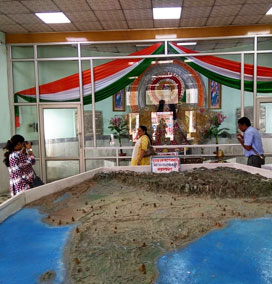 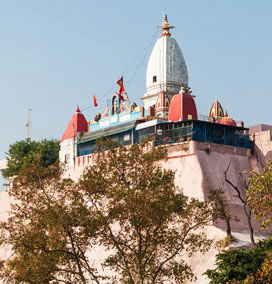 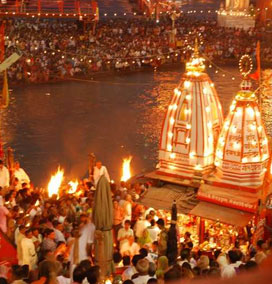 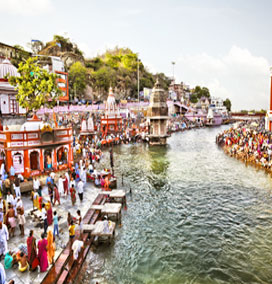 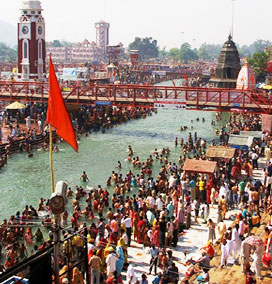 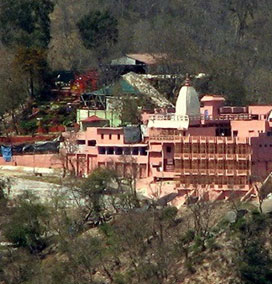 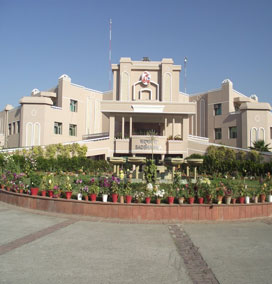 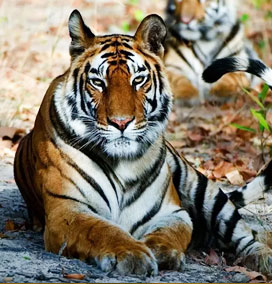 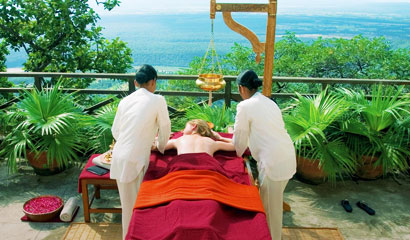