India's topography is so diverse. If you are planning to visit India, you should first decide the destination as the best time to travel to India can vary according to the place. India witnesses a wide range of weather conditions throughout the vast continent which ranges from deserts to forests, mountains, and the beaches. The climatic conditions of India range from equatorial to alpine. The temperature can differ drastically from one region of the country to another. If we talk in general, then October to March is the best time of the year to travel to India. During this time, most parts of the country experience comfortable and pleasant weather.

The best time to visit North India as well as to the western parts of the country is from October to March. The season of a massive heatwave and humidity have passed and the pleasant breeze started to blow in these areas, during this period. The best time to visit South India is from December to February. This is the time when you will find the most comfortable temperature with the least precipitation. If you wish to explore the Himalayan region of India then May to September are the most recommended months. When it comes to visiting East India, then October to January is the suggested time. During these months, the eastern states of India experience the least humidity and the enjoyable weather.

India is the seventh-largest country in the world. It is one of the oldest civilizations in the world with the kaleidoscopic variety and rich cultural history. India is situated in south Asia but still, it stands apart from the rest of the continent with its distinctive geographical entity. It is bordered by the mountains and the seas. India shares land borders with Pakistan, China, Nepal, Bhutan, Bangladesh, and Myanmar, while it shares maritime borders with Thailand and Indonesia. Sri Lanka and the Maldives are also in the vicinity of India from the Indian Ocean.

India has a varied climatic condition and due to which it has a diverse flora and fauna. The landscape of India ranging from the high Himalayan peaks to the backwaters of Kerala on one end and the other it stretches from the Aravalli ranges of Western Ghat to the rainforest and mangroves of the eastern part. India is a megadiverse country. It is home to numerous species of mammals, birds, reptiles, amphibians, animals and several endangered species. Bengal Tiger and Ganges Dolphin are the endangered animals that are found in the subcontinent. Great Indian Bustard, Indian white-rumped vulture, crocodilian are critically endangered animals which can spot here. One of the popular tourist destinations in Udaipur, Jaipur, Agra, Kerala, Goa, and Delhi. However, Yoga and Ayurveda have their origin in India. A lot of foreign tourists attracts to this and come here to rejuvenate.

India is a vast country and it has a large variation in the climatic conditions. Weather in India entirely depends on where you are. The region belongs to tropical rainy climate group experience persistent high temperature which does not go below 18 degrees like Western Coastal Plains and the Western Ghats which includes South Gujrat, Konkan region of Maharashtra and Goa, Kerala, Kanyakumari, West Bengal, Andaman & Nicobar Islands, Tamil Nadu and all the 8 states of North-East India experiences high temperature throughout the year, even in mountains.

The regions of the Dry Climate group are mostly the dry region where rainfall experiences not very much and winter temperature is also near about 20 degrees to 24 degrees in few places. The maximum temperatures reach there during summer are around 40 degrees to as high as 50 degrees. This group consists of the Kutch region of Gujarat, the Thar region of Rajasthan, Karnataka, Andhra Pradesh, and central Maharashtra. Delhi, Haryana, Punjab, and western Uttar Pradesh have sub-tropical semi-arid climate. The maximum temperature goes here up to 45 degrees and this region does not experience humidity except during the monsoon.

The regions of the Sub-tropical humid climate group experiences the temperature fall between 18 degrees to 0 degrees during the coldest months. Punjab-Haryana plain adjacent to the Himalayan region experiences the dry-winters. Whereas the trans-Himalayan belt is the arid, cold and generally windswept. The Great Himalayan regions witnesses the heavy snowfall and severe cold during winters. Jammu Kashmir, Himachal Pradesh, Uttarakhand, Arunachal Pradesh, northern districts of West Bengal and Sikkim experiences this kind of temperature. 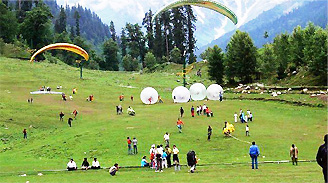 In northwestern India, summer starts from early April and continues till July. For the southern and western parts of the country, the hottest month is the April while for north India it is May. During summer, the temperature in Delhi, Rajasthan, Uttar Pradesh, Madhya Pradesh, Punjab, Haryana, Gujarat, Andhra Pradesh, and Tamil Nadu goes as high as 45 to 50 degrees. While in the eastern Himalayas and mountainous regions, the temperature is near about 20 degrees. The coastal regions are relatively less hot but they are more humid. 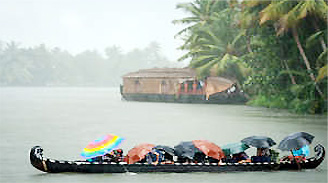 The rainy season in most parts of the country generally starts from early July and continues till the mid of October. In the Malabar Coast of Kerala, and in Mumbai monsoon strikes a bit early then the rest of the country. The monsoon arrives here in early June. The whole country is drenched by the end of July and receives heavy rainfall during the second half of July and August. During the monsoon, the temperature has fallen but most of the country experiences the humidity. 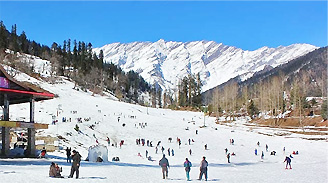 The winter season starts in the mid of October till March. December and January are the coldest months of the year. Most of the country experiences moderately cold weather. The winter is mild in most of the country, and freezing temperatures are almost unheard of, except for parts of Punjab, Rajasthan and the Himalayan regions (Jammu and Kashmir, Himachal Pradesh, Northern Uttarakhand, and Northern Arunachal Pradesh).

This is the climatic phenomenon of India.

The best time to go to India is from October to March, but due to its diverse climatic conditions, one should experience the country in different seasons and during different festivals. Here is the list which will guide you about the best time to travel to India.

Best weather to visit to India varies from place to place. If you are planning to visit India then you should plan and book your accommodations as well as your itinerary in good time. 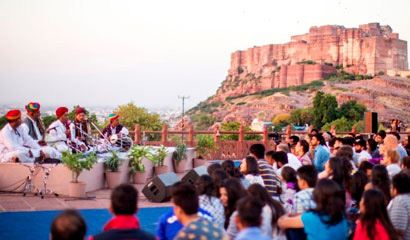 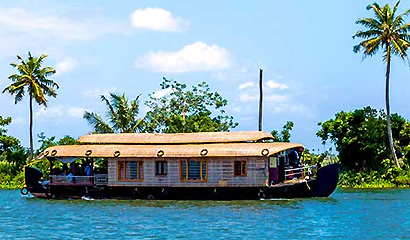 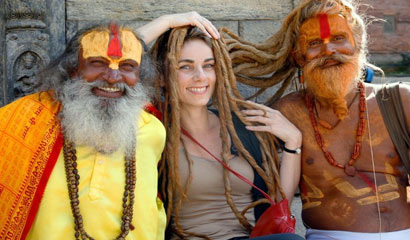 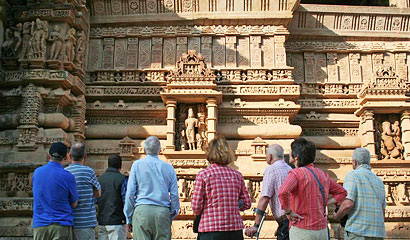 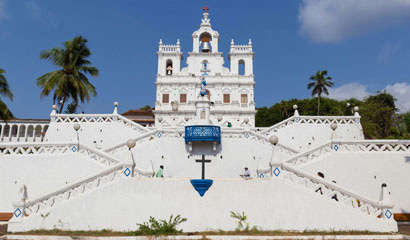 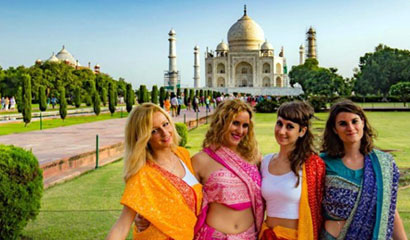 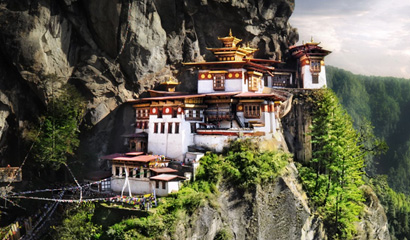