Rajasthan has some unique temples mostly inside its massive forts. The Trinetra Ganesha Temple is one of these unique temples. It is considered to be one of the oldest temples in Rajasthan and even the country and is even known as ‘Pratham Ganesha’. The temple is found inside the Ranthambore Fort which lies within the Ranthambore National Park in the Sawai Madhopur District of Rajasthan.

The famous Trinetra Ganesha Temple is famed the world over and devotees flock to the temple every day and especially on Wednesdays which is Ganesh’s day. Ganesh Chaturthi is celebrated in great grandeur at the temple.

The grand temple was built way back in 1300 by Rajah Hammir Dev Chauhan. The beautiful deity is unique having three eyes and is the only Ganesha in the country to preside along with this family comprising his wives Siddhi and Buddhi as well as his children Shubh and Labh. Lord Ganesha here is the guardian deity for the entire region. Prayer and aarti are performed regularly for devotees who keep flowing in. Aarti happens 5 times a day starting with the Prabhat Aarti at 6:00 A.M, followed by the Shringar Aarti (bedecked Ganesha) at 9:00 A.M and Bhog at noon. In the evening the Sandhya aarti is taken at 6.30 P.M and finishes off with Shayan Aarti by 8:00 P.M.

Lord Ganesha of Ranthambore is held sacred by Hindus all over the world and they visit and pray to him for a family reunion, for education, for studies and skills, for good fortune, wealth and health. The deity has been fulfilling the desires of his devotees for ages and people believe that all their problems will be solved and they will achieve their hearts’ desires if they pray to him.

In 1299 AD while Rajah Hammir Dev Chauhan was ruling the fort, a war raged for many years with Allauddin Khilji, the Mughal invader. During the war, the fort’s vast granaries were fast getting depleted. The Rajah was a staunch devotee of Lord Ganesha. One night the worried king had a dream in which the three-eyed Lord Ganesha assured him that things would be alright in the morning and his problems would be solved. The next morning low and behold, the granaries were full and the war too was over. Moreover, etched on the walls of the granary was an image of the Trinetra Ganesha. In gratitude to the benevolent Lord Ganesha, Raja Hammir constructed the Ganesha temple a year later (1300). Since then it has been the protecting deity of the precincts and people from all over throng to get a glimpse of the Ganesha and pray for attainment of their desires.

Ranthambore is a must-visit place for those who travel to Rajasthan, the Ranthambore Fort and Trinetra Ganesha Temple inclusive are important places to see. One can visit any day throughout the week. Entry to the temple is possible only when the park is open which is between October to March as the remaining time is the rainy season. While visiting it is advisable to wear comfortable walking shoes and sunglasses to protect you from the Sun. A water bottle and cap should be additional protection during your trip.

Our Rajasthan tours all include the Ranthambore National Park and the Fort too. So choose a package that suits you and get your share of blessings from the sacred Trinetra Ganesha. 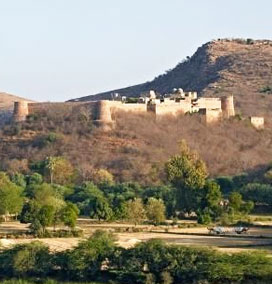 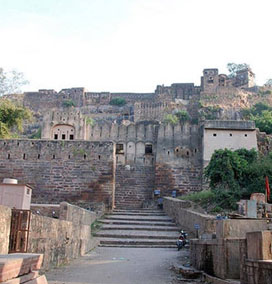 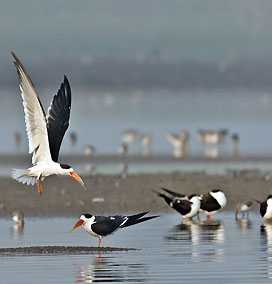 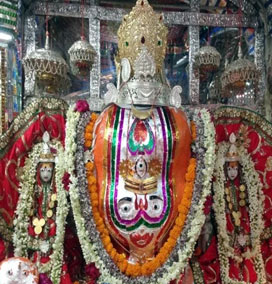 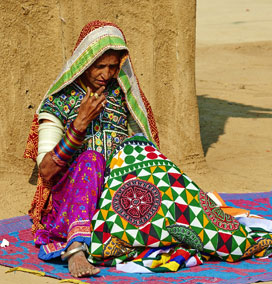 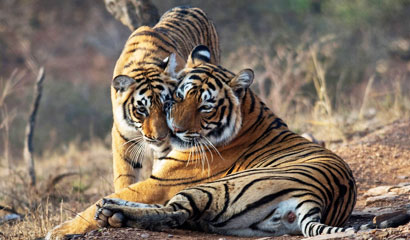 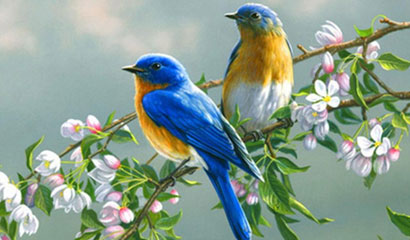