Mumbai city has been the choice of merchants and philosophers from all over the world. Due to its proximity to the seashore, it is also called as Gateway of India. Every year, millions of tourists come from all over the world to explore the majestic beauty of this city. This is the brief description of Mumbai, in this particular article, about a famous museum in Mumbai which has a distinctive set of houses in India. Through which you can understand many aspects of Indian history.

Chhatrapati Shivaji Maharaj's object museum is counted not only in Mumbai but amongst the most prominent museums in India. The museum's ancient name is the Prince of Wales Museum, whose name was changed to the name of Veer Shivaji. The museum was built during the 20th century in honor of the visit of the Prince of Wales Edward VIII to India. Built with attractive architecture, the museum is located in the heart of south Mumbai near the Gateway of India. During 1990-2000, the museum was renamed as Shivaji, the founder of the Maratha Empire. The Prince of Wales Museum is located inside Victoria Gardens, which is currently known as the Jija Mata garden. This building is beautifully structured on Gothic architecture. It was tried again to renovate it a few years back by the Mumbai Municipal Corporation.

The Prince of Wales museum was inaugurated on 10 January 1922 at the hands of Lady Lloyd, the wife of the Viceroy Lloyd George. This huge structure is a unique architecture model. This museum was made in Indo-Saracenic style. It has also used Mughal, Maratha, and Jain architectural styles. The museum is surrounded by palm trees and beautiful colorful flowers. The museum is built on the massive 2 acres of land. The museum is three-storied and is square-shaped. Its roof is shaped like a tomb. The entrance door of the museum is beautifully carved. You can see fine workmanship on the interior of the museum. This 18th-century building’s interior includes the pillars, railings, and balconies.

More than 50,000 artifacts have been housed in this large museum. The ancient objects exhibited here can be divided into three categories. An art, archaeology and natural history. It is a wonderful museum, including a forestry department. Here you can see the geological collections of minerals, stones, and fossils along with wooden specimens produced by the Bombay Presidency (British India). Here you can find the marine heritage gallery, which displays navigation related objects. In 2008, the museum added two new galleries, including the Carl and Maser Bai Khanda collection and "Indian Coins." 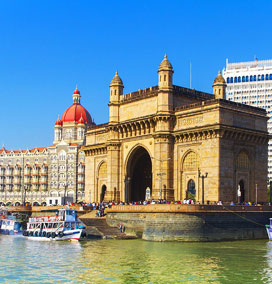 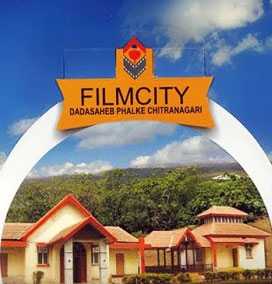 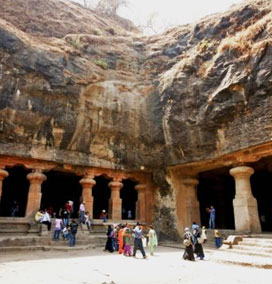 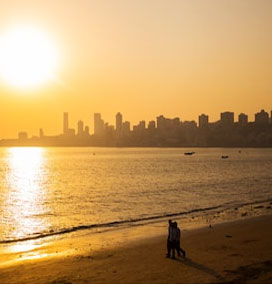 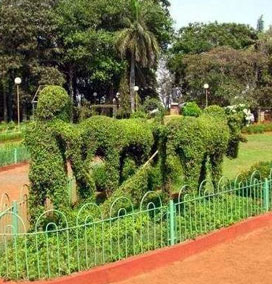 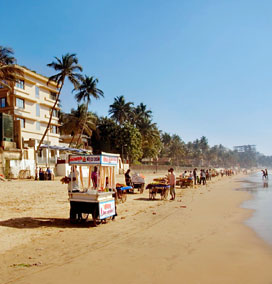 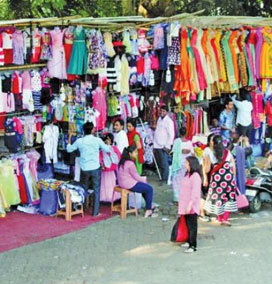 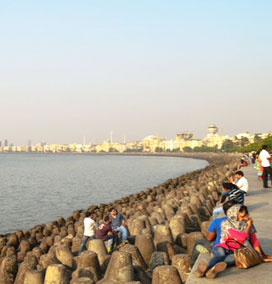 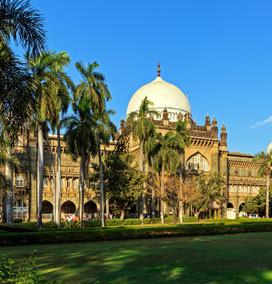 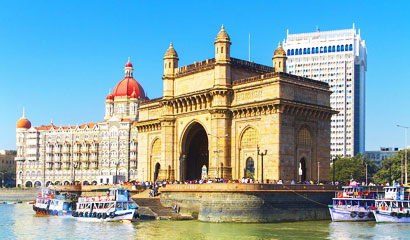 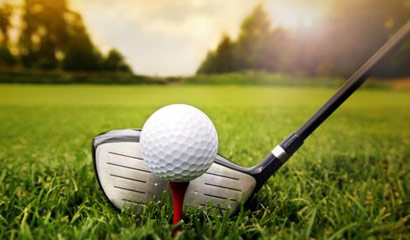