Tucked away in the sunny, tropical state of Kerala, there is a cool green paradise called Munnar. It has a decent climate throughout the year. Away from heat and dust, Munnar has few of the finest tea plantations in the world and the best time to visit Munnar is all through the year. Winters are from December to February providing cool climate and temperature lowers down to 10°C during this period. Monsoons fall from June to September are lovely with pouring rains. The Scottish planters discovered Munnar, but it was under the British rule that Munnar was considered a major plantation region for tea. The Tea gardens are among the premier tourist attractions in Munnar.

When all other tourist destinations will be hot, Munnar will be colder and summer is one of the best seasons to visit Munnar to escape from the summer heat. This was one of the reasons because of which Munnar was also famous during the British era as well. Munnar, with an almost steady temperature range of 15 °C to 25 °C makes way for an ideal tourist spot. During day time, you can explore the tea estates and museums while evenings are great for trekking, rock climbing, and other related activities.

The best season to visit Munnar during the September to November and January to March. During this time, all the tourist attractions in Munnar are fully packed and crowded with tourists. There might be occasional rains but that just enhances the beauty and makes the tea gardens look greener. Winters make the crystalline waterfalls look fuller and richer. During the month of December, Munnar is the coldest, but it is a great season to visit and the rates of all resorts touch the sky in this season. Enjoy the pure bliss of the peak winter visit to Munnar! Peak winters in this hill station enhance the elegance and charisma of the sights.

Monsoon is the peak season when tourists from Arab Countries visit Munnar to see the beauty of the rains across the mountains covered with tea gardens. This is the appropriate season for Ayurveda in Munnar and people visit this place for Ayurveda Treatments as well.

Munnar is a hill station that has a salubrious climate and does not have extreme climatic conditions like Manali or Shimla which makes it one of the best places to visit in Kerala for the honeymoon. Munnar is located at an elevation of around 1600 meters above sea level. As a result of which it is one of the most sought after tourist destinations in India at any given time for holidays or honeymoons. One can say that the peak season for Munnar Tourism is all through the year. 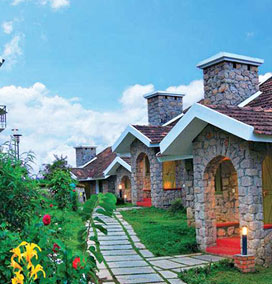 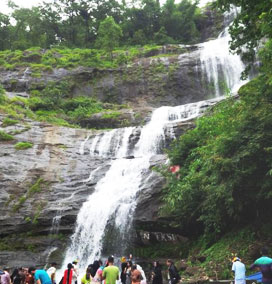 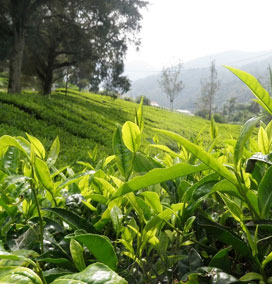 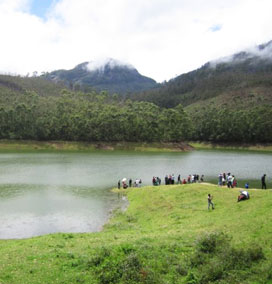 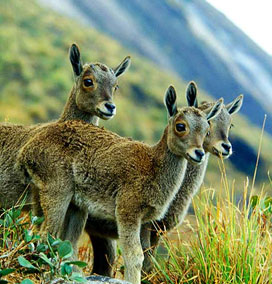 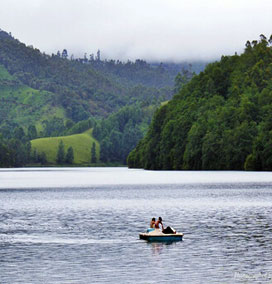 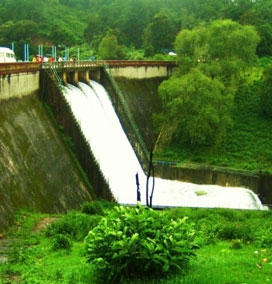 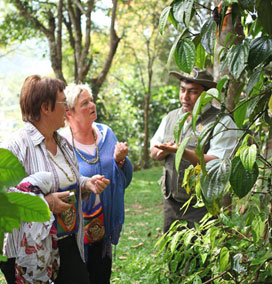 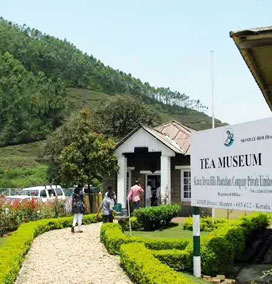 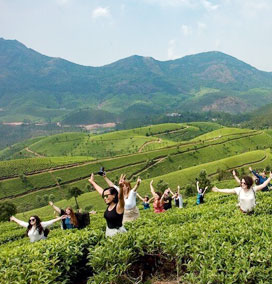 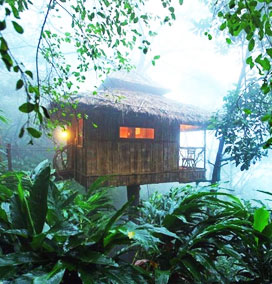 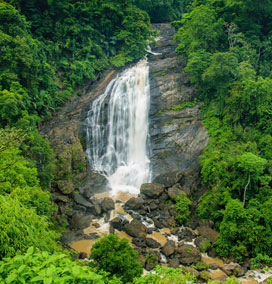