The winter season starts from January and lasts till March in Karnataka, with January and February being the coldest months. Many local festivals are also celebrated in Karnataka during this time.

The summer season starts in Karnataka from March and lasts till June with April and May behind the hottest months during the season. The high amount of humidity is experienced in the state during June and July, just before the monsoon.

Hill stations like Coorg are a must-visit place in Karnataka during summers which will give you some respite from the scorching heat. Coorg is famous for being the coffee bowl of India and it also comprises some exotic spice plantations. You can also visit the Nagarhole and Bandipur National Park to get a glimpse of Asian elephants as well as the Royal Bengal Tiger along with some other wildlife species. Migratory birds also come to these national parks, and summers are the best time to visit them as you will find lush green forests during summers.

Coastal Karnataka, which covers famous places like Gokarna is also a nice place to spend your summer vacation. Gokarna is also held a mythological significant as it comprises the temple of Mahabaleshwara Swamy where it is believed that the famous Atmalinga given to Ravana by Lord Shiva is placed.


Sightseeing and Things To Do in Karnataka 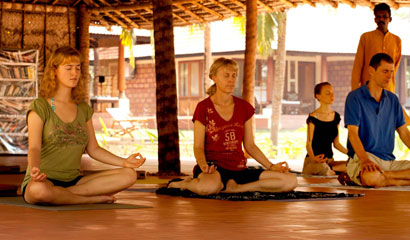 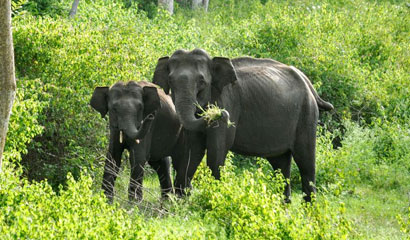