Hadimba Devi Temple is located in Manali, Himachal Pradesh which is a beautiful state in North India. Hadimba Devi is an ancient cave temple, dedicated to Hidimba Devi, wife of Bhima of the Indian epic Mahabharata. It is one of the most popular temples in Manali. It is also known as Dhungiri Temple. Tourists visiting Manali come to see this temple. The Hidimba temple Manali is a four-storied structure situated in the middle of the forest. The locals have named the temple after the surrounding forest area. Being situated in the hill station, a large number of tourists gather here to see this temple during the snowfall. You will be surprised to know that there is no idol of Goddess installed in this temple but the footprints of Hidimba Devi are worshiped in Hidimba Devi temple. '

The Hidimba Temple Manali is built in the middle of a sacred cedar forest near the town of Dungri on the verge of the Himalayan Mountains. This temple was built on top of this rock by Maharaja Bahadur Singh in 1553. The temple is built around a cave.

The specialty of Hidimba Temple Manali is that this temple has been constructed in Pagoda Style due to which it is quite different from the normal temple and the center of attraction for people. This temple is built from wood and has four roofs. The three roofs below the temple are made of cedar wood planks and the fourth or the top roof is made of copper and brass. The roof below the temple i.e. the first roof is the largest, above it i.e. the second roof is smaller than the first, the third roof is smaller than the second roof and the fourth or upper roof is the smallest, which when viewed from a distance, is seen in the shape of a vase. The Hidimba Devi temple is 40 meters high conical in shape and the walls of the temple are made of stones. Beautiful carvings have been done on the entrance and walls of the temple. The temple has a wooden door over which there are small paintings of Goddesses, animals, etc. On the frame are the Navagraha and female dancers which depict the story of Lord Krishna. There is no idol of the Goddess in the temple but a huge stone is placed of her footprint which is worshiped as the Deity. About seventy meters from the temple there is another temple dedicated to Ghatotkacha, the son of Goddess Hidimba.

Every year in the month of Shravan, a festival is organized in the temple. It is believed that this festival is celebrated in memory of Raja Bahadur Singh, who built this temple. That's why the locals have named this fair - Bahadur Singh Re Jatar. Apart from this, on May 14, another fair is organized on the occasion of Hidimba Devi's birthday. During this time local women celebrate with music and dance in the Dungri forest area. The temple is said to be about 500 years old. The fair held in Shravan month is known as Sarrohni Mela. This fair is held after completion of the transplanting of paddy. Apart from this, Dussehra Festival is organized in the temple during Navratri, in which a long line of devotees is seen for darshan. During this time, devotees visit the temple to worship. Inside this temple, you can take pictures without any restriction and can spend two to three hours.

Sightseeing and Things To Do in Manali 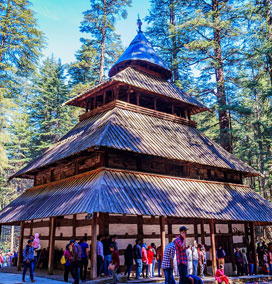 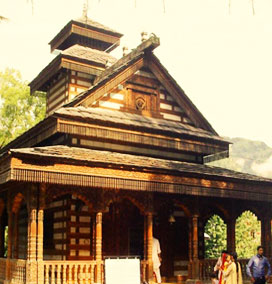 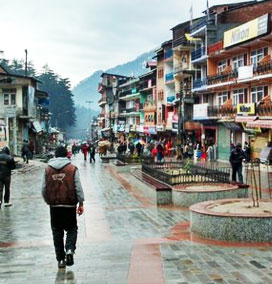 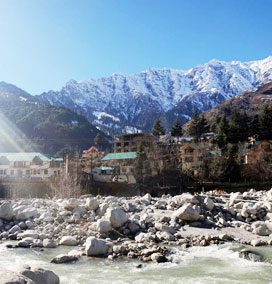 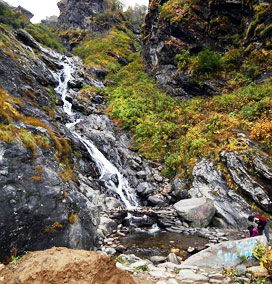 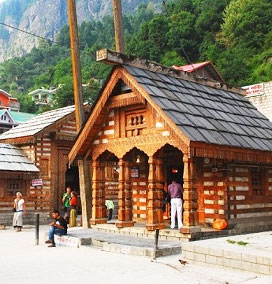 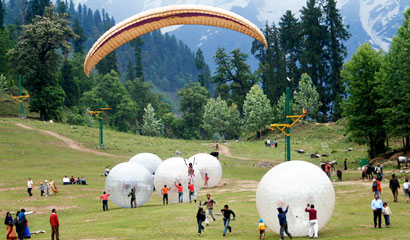