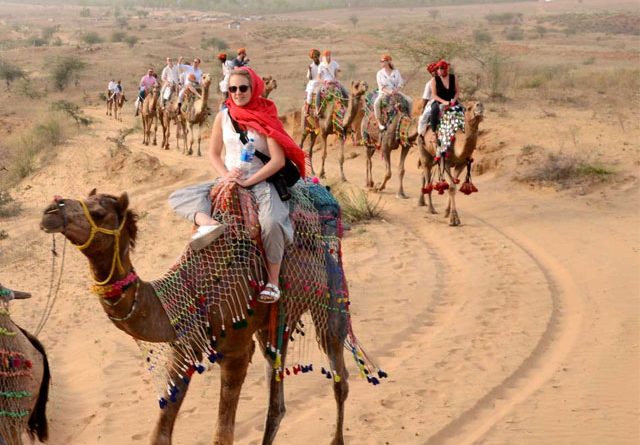 In 629 AD, a Chinese young scholar appeared before his emperor to seek permission to visit India. But the emperor didn’t grant his request and he slipped away from China. Huan Tsang reached India in disguise. And now, India receives more than 100 million visa applications yearly. So basically, what attracts people to India? There..